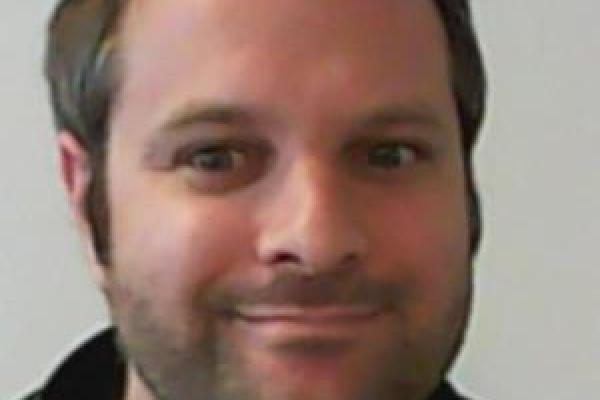 Abstract: The quantum world – the strange world of the very small – operates by its own set of laws that might seem counter-intuitive or impossible to us. Nevertheless, quantum mechanics is perhaps our most fundamental and successful theory (Richard Feynman called Quantum Electrodynamics “The Jewel of Physics”). Despite its slippery concepts and bizarre philosophical implications, quantum theory gives us the means to understand things as diverse as the nature of light, and the origin of atoms and chemistry. It has also given us the technologies that make the modern world possible. Now many people are predicting a “Second Quantum Revolution” where the counter-intuitive behavior of some quantum systems could be tapped directly to create new technologies. In this talk, we will start by asking some philosophical questions and looking at the answers quantum mechanics gives us. Then we will examine a few particular systems currently under investigation that might lead to interesting quantum technologies. Much of the talk will be accessible to students at the undergraduate level.