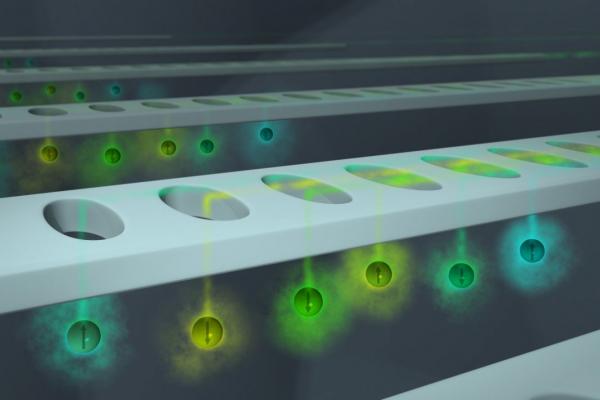 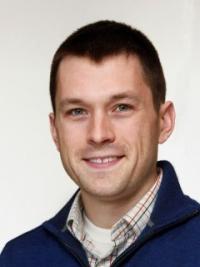 Abstract: Atomic defects in solid-state crystals are widely explored as single-photon sources and quantum memories for large-scale quantum communications networks based on quantum repeaters. Rare earth ions, in particular Er3+, have attracted recent attention because of the demonstration of extremely large Purcell enhancement in nanophotonic cavities, which overcomes the slow intrinsic photon emission rate. Using this approach, we have demonstrated the first atomic source of single photons in the telecom band, and high-fidelity single-shot readout of the Er3+ electron spin using cavity-induced cycling transitions. Furthermore, we have realized optical manipulation and single-shot readout of multiple atoms with spacings far below the diffraction limit of light, using a novel frequency-domain super-resolution technique. I will conclude by discussing some recent work on coherent control of nearby nuclear spins, as well as a systematic investigation of new host materials with the potential to realize longer spin and optical coherence times.

Jeff Thompson is an Assistant Professor of Electrical and Computer Engineering at Princeton University. He received his BS from Yale and PhD from Harvard, both in Physics. His work focuses on experimental atomic physics and quantum optics, with application to quantum technologies including quantum communication networks and quantum computing.

The webinar recording is available for Institute members.