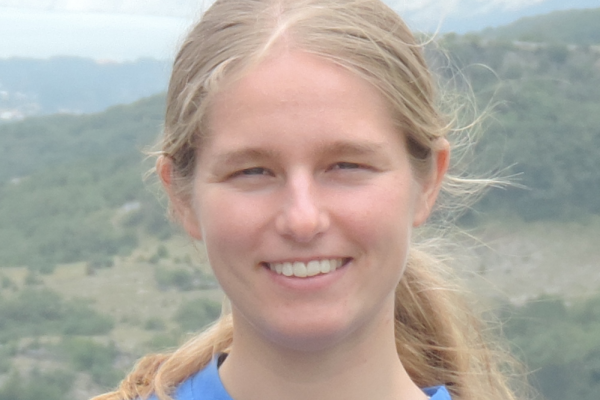 Intense laser fields can bend the Coulomb barrier of an atom or molecule, forming a barrier through which the electron can tunnel out. This process is often described using an adiabatic theory, in which the barrier is assumed to be stationary during the initial ionization step. However, many experiments are conducted in a nonadiabatic regime, where this assumption breaks down, with significant implications for interpretation of a number of important physical observables, such as attoclock measurements.  The problem of describing this effect of nonadiabatic strong field ionization theoretically will be discussed from various angles in this talk.

In the first part, we will look at the different predictions that two widely used nonadiabatic theories make concerning the distribution of ionization times and the initial longitudinal momentum of the electron when it is born in the continuum. It will be shown how the different predictions for the initial conditions lead to similar final momenta at the detector for a wide range of typical experimental conditions, thus explaining why it was so far difficult to discern which theory describes the situation at the tunnel exit more correctly. We will then see, however, that there are parameters for which the two theories with their different initial conditions give a distinguishable momentum distribution at the detector. Comparing these results with the numerical solution of the time-dependent Schroedinger equation allows us to test which theory describes the situation at the tunnel exit more accurately.

After having tunneled through the barrier formed by the laser and Coulomb potential, the electron does not necessarily leave the atom for good but can be captured in a Rydberg state. In the second part of the talk, it will be shown how the intensity-dependence of the Rydberg yield can be used to test nonadiabaticity. In particular, we will see that this method does not require calibration of the absolute intensity. As the exact measurement of the laser intensity is experimentally difficult and has led to problems in many other nonadiabaticity tests, the new nonadiabaticity test using the Rydberg yield stands out in that it requires only knowledge of relative intensities and therefore serves as an independent nonadiabaticity test.

Lisa Ortmann is a postdoctoral researcher working in the group of Prof. Landsman at OSU. Her work focuses on theoretical studies of the interaction of laser pulses in the attosecond regime with atoms, molecules, and solids.

She received her PhD from the Max Planck Institute for the Physics of Complex Systems in Dresden (Germany) in 2019.

Event is free and open to the public.