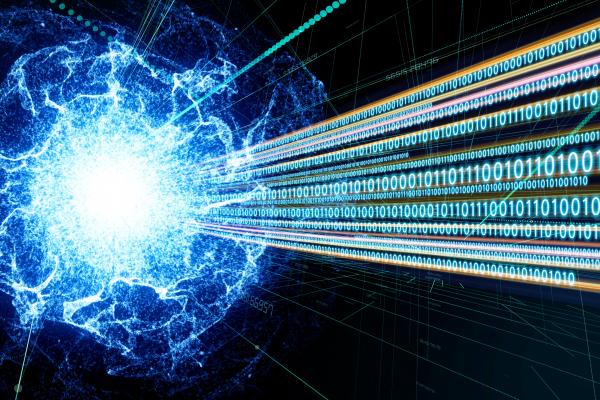 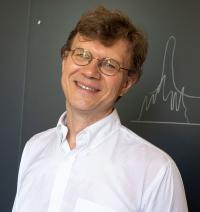 Abstract:  I will discuss recent developments at a new scientific interface between quantum optics, quantum many-body physics, information science and engineering. Specifically, I will focus on two examples at this interface involving realization of programmable quantum systems and their first scientific applications. In the first example, I will describe the recent advances involving programmable, coherent manipulation of quantum many-body systems using atom arrays excited into Rydberg states. Recent progress involving programmable quantum simulations with over 200 qubits in two-dimensional arrays, the exploration of exotic many-body phenomena, as well as realization and testing of quantum optimization algorithms will be discussed. In the second example, I will discuss progress towards realization of quantum repeaters for long-distance quantum communication. Specifically, I will describe experimental realization of memory-enhanced quantum communication, which utilizes a solid-state spin memory integrated in a nanophotonic diamond resonator to implement asynchronous Bell-state measurements. Prospects for scaling up these techniques, including realization of larger quantum processors and quantum networks, as well as their novel applications will be discussed.

Mikhail Lukin received the Ph.D. degree from Texas A&M University in 1998. He has been a Professor of Physics at Harvard since 2004, where he is currently co-Director of the Harvard Quantum Initiative in Science and Engineering and co-Director of the Harvard-MIT Center for Ultracold Atoms. He has co-authored over 400 technical papers and has received a number of awards, including the Alfred P. Sloan Fellowship, David and Lucile Packard Fellowship for Science and Engineering, NSF Career Award, Adolph Lomb Medal of the Optical Society of America, AAAS Newcomb Cleveland Prize, APS I.I.Rabi Prize, Vannevar Bush Faculty Fellowship, Julius Springer Prize for Applied Physics, and the Willis E. Lamb Award for Laser Science and Quantum Optics. He is a fellow of the OSA, APS, and AAAS and a member of the National Academy of Sciences.

Mikhail Lukin's research is in the areas of quantum optics and quantum information science. His current interests include quantum manipulation of atomic and nanoscale solid-state systems, quantum metrology and its applications, quantum nonlinear optics and nanophotonics. He and his group are developing new techniques for controlling strongly interacting photons, ultracold atoms, and solid-state atom-like systems. These techniques are used to study fundamental physical phenomena associated with quantum dynamics of many-body systems and to facilitate implementation of novel applications in quantum information processing, quantum communication and quantum metrology. These include realization and studies of novel quantum states of matter away from equilibrium, realization of quantum computers and quantum networks, and development of nanoscale quantum sensors with applications ranging from material science to biological imaging. In the course of this work they are also exploring the new scientific interfaces between quantum optics, atomic physics, condensed matter and information science.