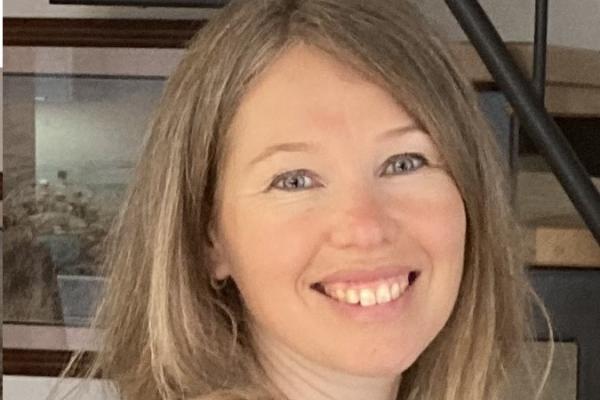 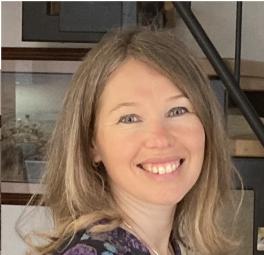 Abstract:  I will describe several new, extremely efficient approaches to chiral discrimination and enantio-sensitive molecular manipulation, which take advantage of ultrafast electronic response [1,2].  One of them is based on the   new concept of synthetic chiral light [3,4], which can be used to trigger bright nonlinear optical response in the molecule of a desired handedness while keeping its mirror twin dark in the same frequency range. The other is based on the new concept of  geometric magnetism in photoionization of chiral molecules and leads to a new class of enantiosensitive observables in photoionization [5]. Crucially, the emergence of these new observables is associated with ultrafast excitation of chiral electronic or vibronic currents prior to ionization and can be viewed as their unique signature.

Olga Smirnova graduated from the Physics Department of the Moscow State University in 1996 and received her PhD there in 2000, continuing as assistant professor. In 2003 she received the Lise-Meitner Fellowship of Austrian Science Foundation (FWF) and joined the Vienna University of Technology as a postdoctoral fellow. In 2005 she moved to the National Research Council (NRC) in Ottawa, Canada, where she became a permanent staff scientist in 2006.  In 2009 she received the SAW award of the Leibniz society and moved to the Max Born Institute to establish her own Strong Field Theory research group, which she continues to lead. Since 2016 she also holds full professorship at the Technical University Berlin. In 2010 Olga has received the Karl-Scheel-Preis of Physikalischen Gesellschaft zu Berlin and in 2020 she has received the Ahmed Zewail Award in Ultrafast Science & Technology of the American Chemical Society. Olga’s current research focuses on imaging and control of ultrafast electron dynamics in atoms, solid state materials, and molecules, especially chiral molecules.