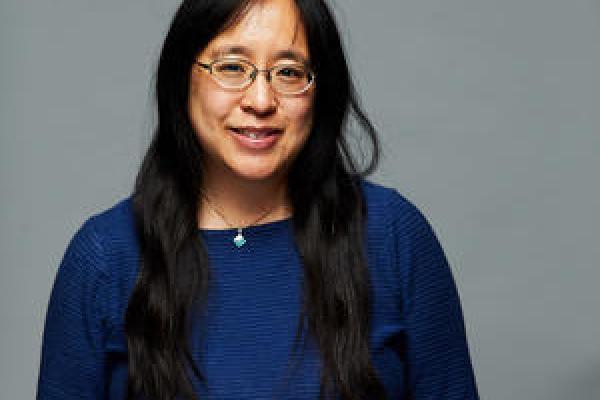 The current excitement surrounding quantum information revolves around exploration of quantum entanglement. Dr. Kuo will discuss applications of quantum entanglement including its use for the generation of random numbers. Entanglement is produced during the nonlinear optical process of spontaneous parametric down-conversion (SPDC). Dr. Kuo will describe efforts to generate and characterize polarization entangled photons produced by SPDC. These entangled photon pairs are important building blocks for quantum information applications.

Paulina Kuo is a member of the Computing and Communications Theory group in the Information Technology Laboratory (ITL) at NIST. Her research is in experimental quantum information and communications. The focus is primarily on applications of photonic qubits, such as entangled photon pair sources, and quantum frequency conversion and quantum interconnects.

Dr. Kuo received S.B. degrees in physics and materials science in 2000 from the Massachusetts Institute of Technology, and M.S. (2002) and Ph.D. (2008) degrees in applied physics from Stanford University.

She came to NIST in 2008 as a National Research Council Postdoctoral Fellow and worked as research associate in the NIST Physical Measurement Laboratory. Between 2010 and 2013, she held a joint appointment with the Joint Quantum Institute at the University of Maryland. Since 2011, she has been at NIST in ITL working on quantum optics, single photon sources and detectors.

Event is open to the public.