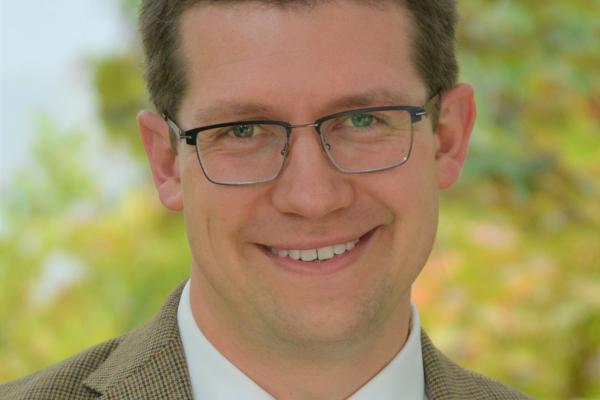 Robert has been a member of the Institute since its inception in 2018 and is co-Director of the NSF NeXUS facility. Robert’s research interest utilizes ultrafast optical-XUV spectroscopy to study surface electron dynamics and interfacial charge transfer in order to control catalytic energy conversion processes.

Robert joined the faculty at OSU in 2014. He received his B.S. from Brigham Young University. In 2012, he completed his Ph.D. at UC Berkeley in the group of Prof. Gabor Somorjai. He remained at Berkeley as a post-doctoral research associate in the group of Prof. Stephen Leone. At OSU, he has been awarded funding from the NSF, DOE and AFOSR. His distinctions include a DOE Early Career award an AFOSR Young Investigator award and the Camille Dreyfus Teacher Scholar award.